Phonemons are being drawn since 2011, and since 2013 its game(s) are being projected.

The main concept is battle animals that are stored on QR cards.

Only in 2015 its first titles (Phonemon Pink and Blue) were developed and released since May. The development were paused in 2016 due to a source-code corruption thanks to the "trustworthy and fair" Windows. This is one of various reasons I use PopOS and other Linux.

These builds, even being old, are worthy to play as a nostalgy.

To make it work, you need to resize your window to simulate the display of a phone.

Install them as Chrome extensions or play the online version. For extensions, you can search web for "Chrome manual install .crx"

If you enjoy Daniell Mesquita's work, you can donate Ethereum/NFTs/tokens to the following address: 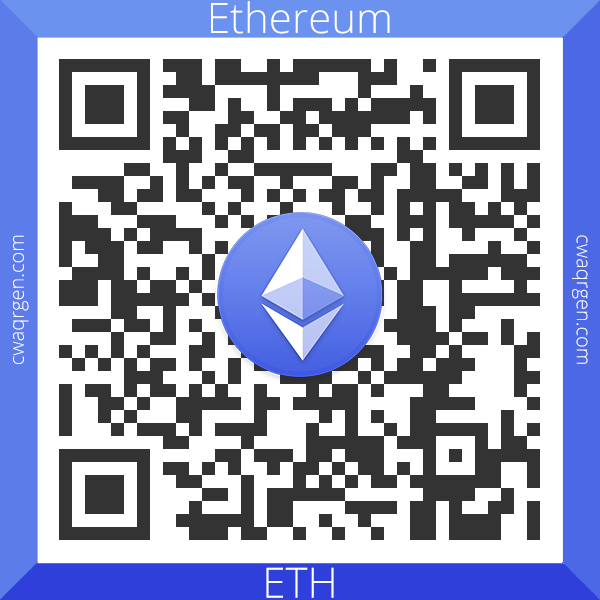 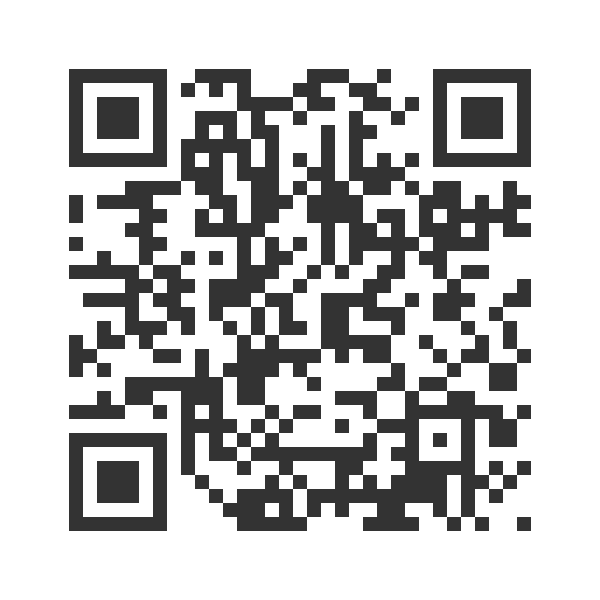